Whereas the Uganda NPD III Climate change policy advocates for promotion of inclusive climate resilient and low carbon emission development at all levels, there are no clear guidelines on control of firewood use yet black carbon produced by firewood amounts to 1.6 billion tonnes of CO2, which makes black carbon the single most important cause of climate warming. #POAUpdates #ClimateChange When driving along Nyarushanje road in Kisiizi , Rubabo , constituency Rukungiri district, the buzzing sound of  a saw machine on the road side catches your attention.

Here, trees are bleeding, its a painful death as the sharp tooth blade cuts through the thick carbon  trees  have sucked out of mother earth.

In Rukungiri upto 95% of the population use wood biomass as the primary source of fuel. According to UBOS the  national total demand for wood fuels in 2019 was at  53.1 million metric tons (Mt)., this accounts for 88 percent (%) of all energy needs in Uganda.

Meanwhile we are on a fact finding mission to ascertain, the extent of firewood use , Nyarushanje Subcountry in Rukungiri District becomes our first stop; eucalyptus tree farming is the major economic activity in this subcounty

It's evident the call to plant trees here has been loud and clear,  but the call to keep the trees alive is still  a mystery.

We visited Kisizi Hospital, the district’s biggest and privately owned hospital, this is a few metres from where the brutal ending of trees happens .

Despite being the districts largest hospital, their main source of fuel is firewood, though a slightly advanced stoves are here, these stoves conserve upto 70% of fuel wood.

To Rukungiri district environment officer Katende Laban, tells POATV that the district tries to implement the set policies and laws on climate change, but  its hard to limit firewood use for its the most accessible and affordable fuel for many . So the district has instead focused on ensuring sustainable use of firewood.

The district leadership is now encouraging  communities  to use LPG gas, solar, Biogas or hydro electricity.

According to  a 2019 wood fuels research by  World bank,  wood fuel which includes charcoal and  firewood makes such a massive contribution to the county’s revenue and  substituting  it with other forms of energy could have big implications on Uganda’s foreign exchange reserves.

Whereas the Uganda NPD III Climate change  policy advocates for promotion of inclusive climate resilient and low carbon emission development at all levels, there are no clear guidelines on control of firewood use.

It should be known that increased wood burning emits carbondioxide and other climate pollutants including soot, carbon monoxide, and volatile organic compounds such as methane , these Short-lived climate pollutants are responsible for about half of global warming for they remain in the atmosphere for a couple of decades, compared to the much longer time CO2 stays there.

When wood is burned,  CO2 that was absorbed over years while the tree was alive is released back into the atmosphere all at once. Because trees can be replanted, wood burning has been described as renewable, for new trees will eventually reabsorb the carbon that was emitted when their predecessors were burned, but how sustainable is this? Must we create a problem to solve it .

Even when government has put in place green house gas inventory and monitoring equipment,  there is no provision for data capture on  how much greenhouse gases firewood burning in Uganda is  contributing to global warming

It should be noted that Uganda committed to reducing greenhouse gas emissions by 20% in the year 2030, so how will this be possible with no data on the second leading contributor to global warming, Collins Oloya the Director of Environment in the Ministry of Water and Environment told our reporter that government is currently reviewing the forestry and tree planting act to ensure reduced use of charcoal and firewood.

He further reveals that government  of Uganda has now embarked on  promoting energy saving stoves that saves upto 70% of the firewood intended to be burned , this strategy is mainly targeting women.

Wood burning also releases CO2 from back into the air  thus contributing roughly half the amount of warming as black carbon.

The 2019 word fuels research by Wold bank further indicates that Woodfuel demand in Uganda as of 2019 was estimated to comprise 37.6 Mt of fuelwood, 2.3 Mt of charcoal and 2.7 Mt of agricultural and forest residues.

This wood fuel demand is expected to more than double by 2040, this means more trees will be cut, thus a reduction in carbon sinks  .

The question that remains unanswered is whereas the developed nations are in the spot light for green house gas emissions especially from industries and motor vehicles, developing nations like Uganda are receiving used cars from developed countries, cutting more trees, and burning more wood  for charcoal and firewood…..

Also why is it that green house gases from firewood, which are the second leading contributor of global warming aren't a priority now, is it because this is a problem of developing nations or is it just a ticking time bomb.

Is firewood a silent killer, a killer of nature and human health, but a killer governments have decided to live with!

Forcing Africa down one route of energy production will hinder its fight against...

Forcing Africa down one route of energy production will...

Use of Clean energy technologies will improve Uganda’s... 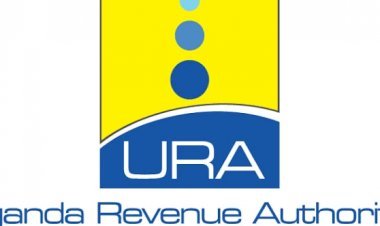 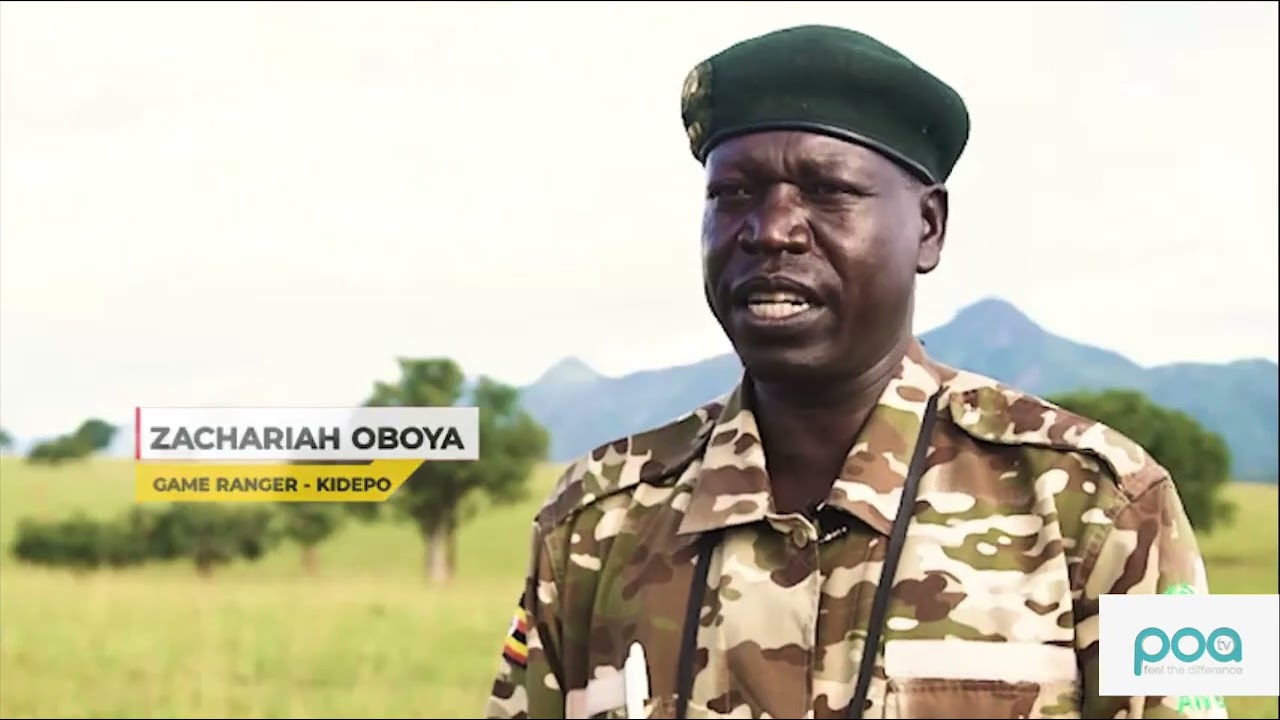 #ExploreUganda, the Pearl of Africa, an endowed tourism...

Karamoja is one of the major regions in Uganda thriving on community tourism because...